Although we could not attend in person, the Thanksgiving Classic cluster of dog shows in Springfield MA Oct. 18-22, 2020 was thrilling. On Thursday, at the Holyoke Kennel Club show, “Markie”, (aka Sno Pond’s My Miss Markle at Kingsdale) was chosen by Judge Fred. C. Bassett as Best of Opposite Sex, for a 5 point major, that made her a Champion. Throughout her class dog journey, she was brilliantly prepared and handled by the virtuoso, Geoff Dawson. On the following three days in Springfield,, Markie was chosen by judges Mr. Fred Ferris, Mrs. Gale Young, and Mr. Sidney Marx to be Select Bitch, in Best of Breed competitions, for 3 GCH majors, earning 14 Grand Champion points and defeating 3 Grand Champions and a Champion, with the distinguished handler Andrew Peter Peel stepping in to handle Markie, as Geoff had a prior commitment. For us this was one of the highest points of a year universally regarded as dismal, and we could not be more grateful to Geoff, for his outstanding work, friendship and sense of humor, and to Andrew, a consummate professional, for taking Markie nearly halfway to a Grand Championship in 3 days. 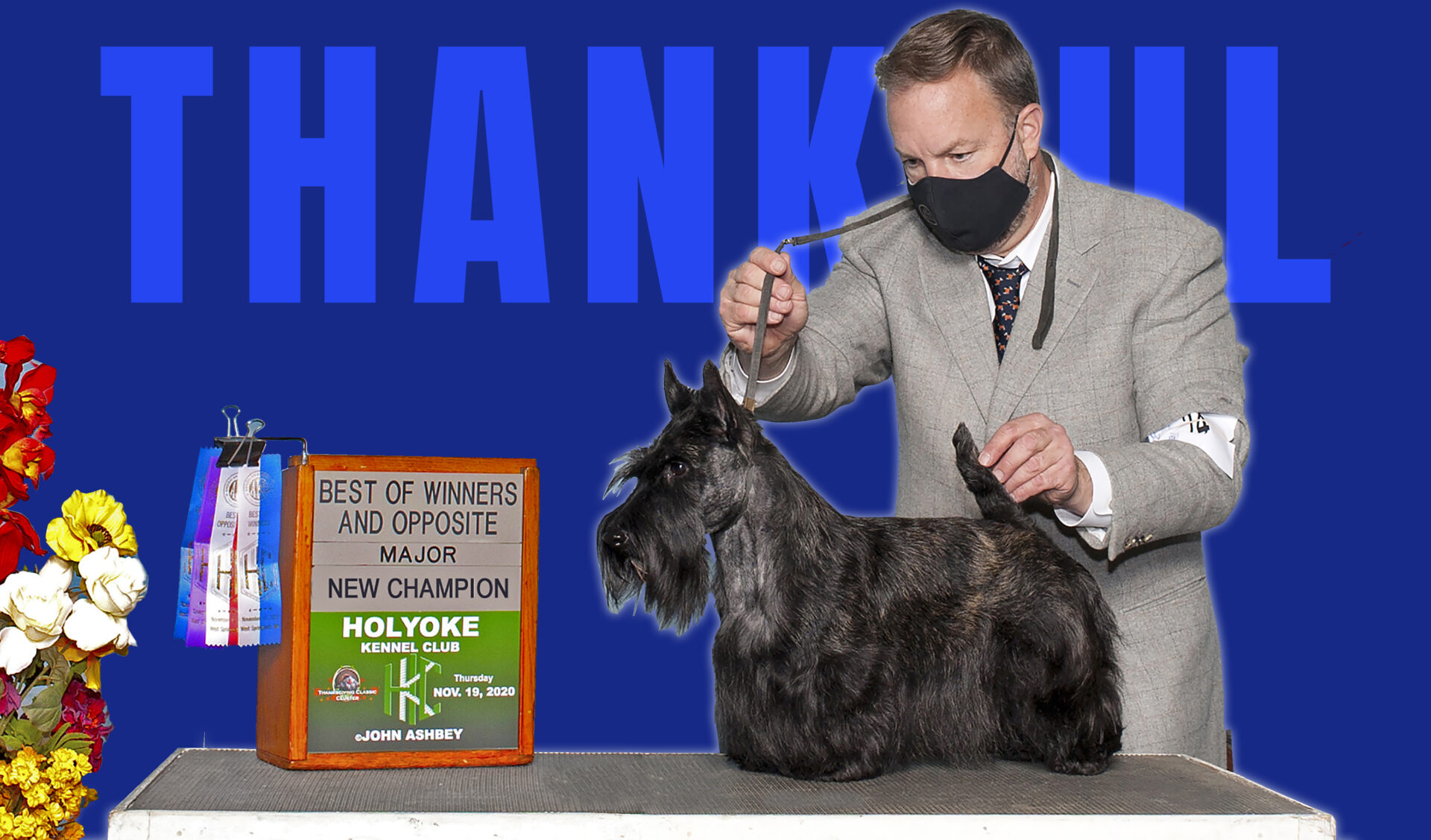 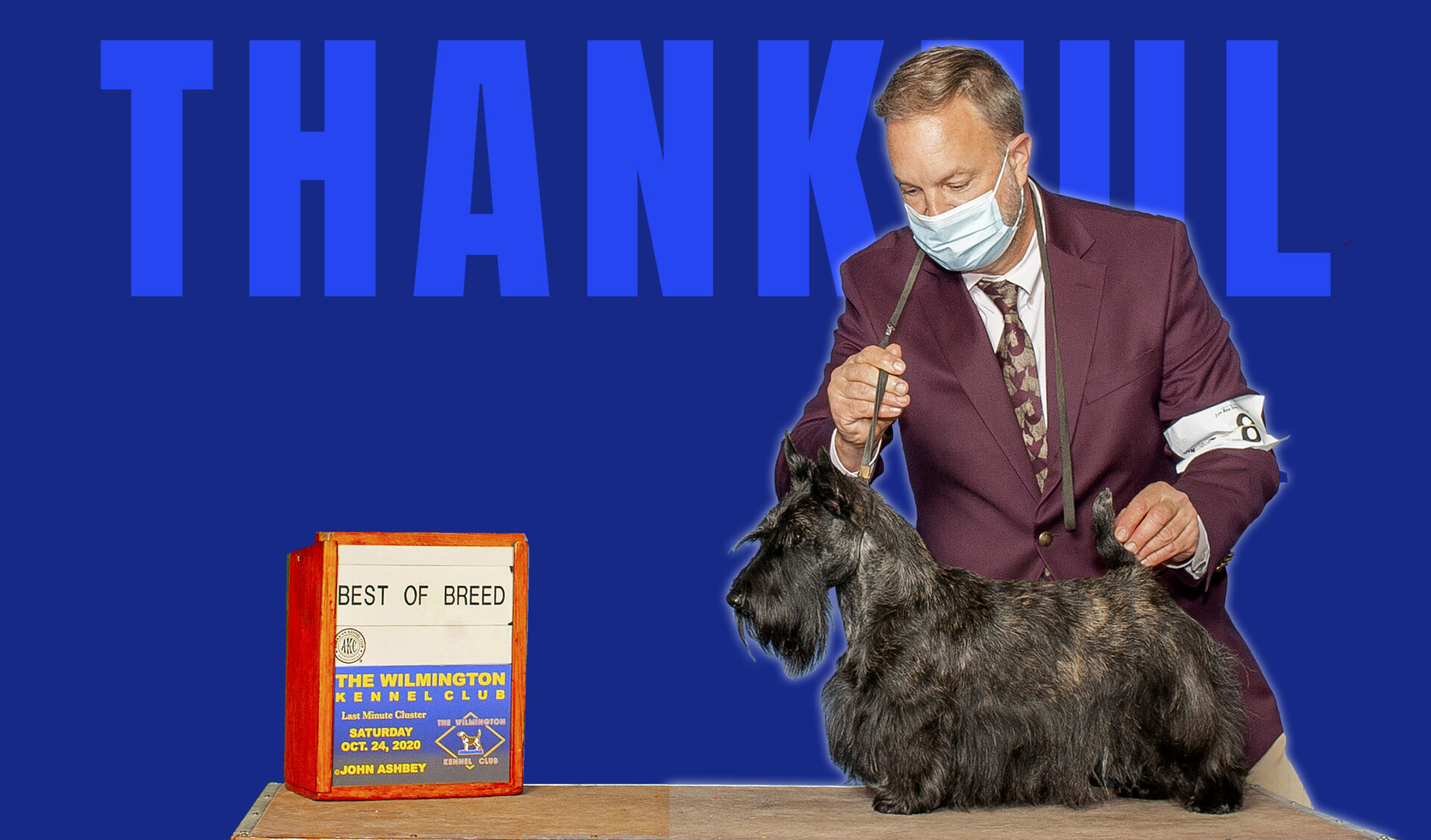